Tycoon Thai's Kanom Jeen: A Khao Poon By Any Other Name.... 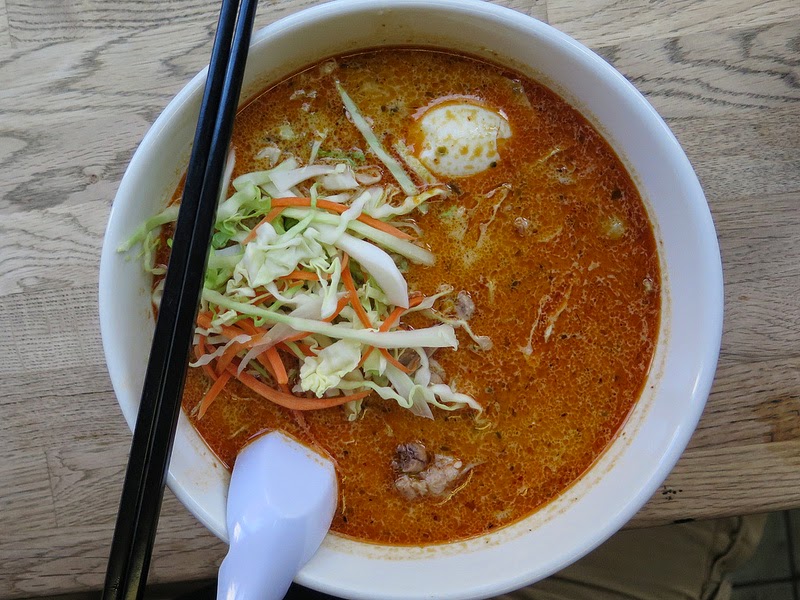 I've been promising myself to break away from my Southeast Asia exporations and go for a bowl of hearty hand-made Chinese wheat noodles, but a glance at my calendar tells me it it's Songkran, the New Year festival for Thailand and some other parts of SEA. Songkran (and Thingyan in Burma) includes a water-splashing festival, patently impractical during California's present drought, so I decided to honor the New Year with a bowl of Thai Noodles, and had one in mind, Kanom Jeeen at Tycoon Thai, simply because I had never had a bowl of noodles with that name before.

Kanom Jeen is in the "Friend's Requested" section of Tycoon Thai's menu, which I think is a cute way of saying "House Specialties," meaning The Real Stuff. It's described on the menu as "Vermicelli noodle topped with a brothy curry of chicken (optional pork blood) served with bean sprout, long bean and cabbage. Try it with boiled egg, Add $2." 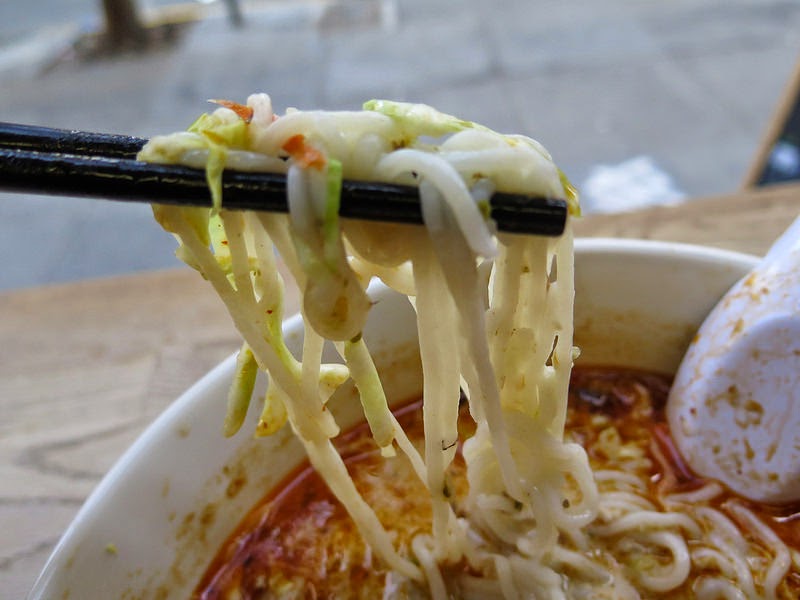 I had no idea what to expect.  I imagined something like a Vietnamese bun bowl,  either topped with curry or with curry on the side. What came  instead was something I felt I was already familiar with: a tangle of rice noodles in a spicy curry-like soup, adorned with shredded cabbage and carrots on top and on-the-bone chicken, a soft-boiled egg and cubes of congealed pork blood lurking in the depths. I briefly wondered if they'd brought me the wrong order, but the boiled egg and blood hallmarks of the dish I'd ordered told me otherwise. Convinced this was indeed my order, I took a tentative sip of the broth and dug in, but greedily.

A little after-the-fact research via Wikipedia and a Google image search taught me that "Kanom Jeen" is a generic Thai term for almost anything made with fresh or fermented rice noodles and a broth (often, but not always, curry-flavored) and that there are any variants of the dish. Confirming my suspicion, the Lao dish Khao Poon (the "Lao laksa") which I had previously enjoyed at Maneelap Srimongkoun, can be considered a Northeastern (Isan) Thailand variant of Kanom Jeen. Simply put, kanom jeen is apparently what Isan Thai people (which Tycoon Thai's owners are) call the same dish the Lao people call khao poon. 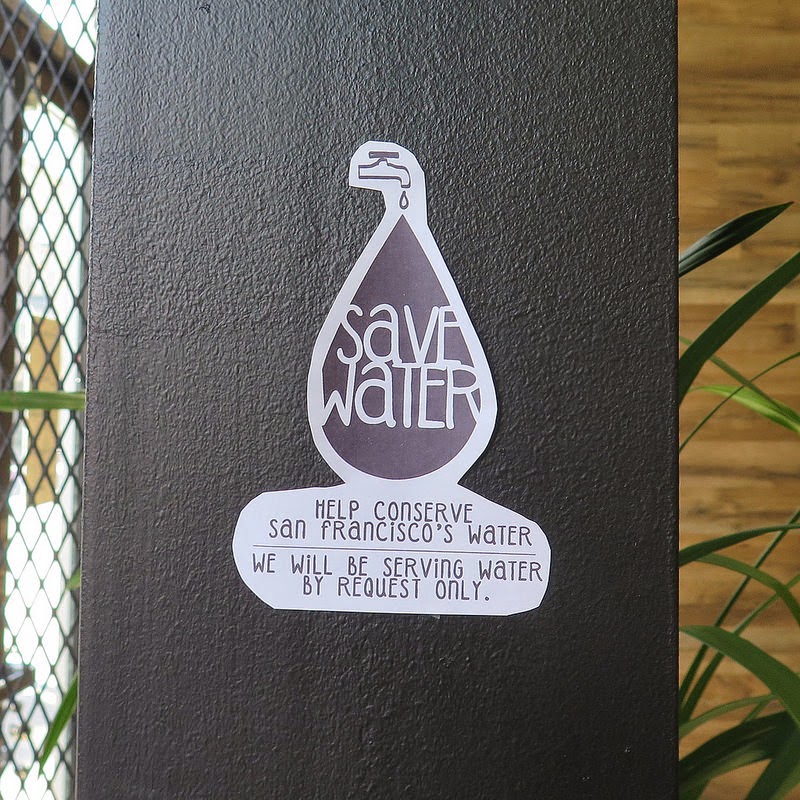 A khao poon by any other name is still a khao poon, and Tycoon Thai's kanom jeen was every bit as satisfying as MS's khao poon, and in some ways better.  In particular, it had higher spice heat level, about as high as could be desired by anyone who appreciates chili heat just short of the boasting level, and the more coarsely shredded cabbage gave it a better "chew"  On the other hand I found Tycoon Thai's noodles a little on the soft side.

Overall, I wouldn't kick either bowl of noodles off my table.